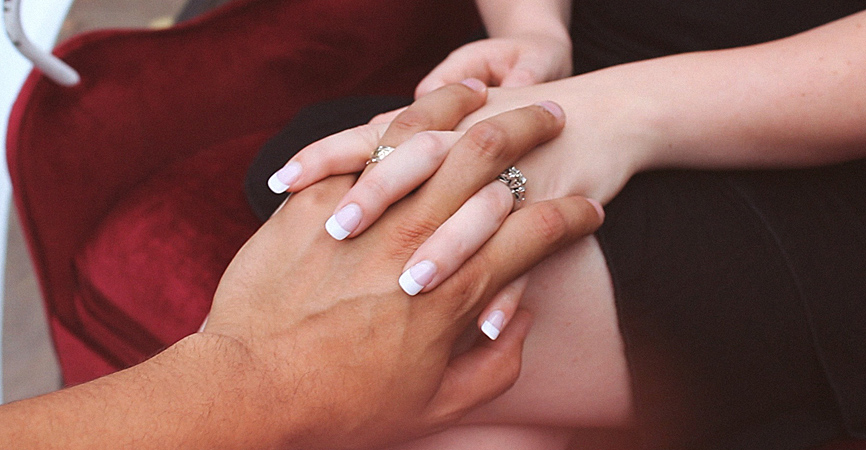 Like many times before, it was late at night (about 1 am) and then all of a sudden Tim’s creative juices began to flow. He picked up his guitar, and locked himself in our then small apartment studio.

I had been at auditions all day and was exhausted, so I flopped over onto the bed and listened to the distant soft strum of his fingers on the strings as I drifted off to sleep.

Then, after drifting off for an unknown period of time, I was gently woken by a small whisper in my ear, while being tugged close into my husbands arms: “I wrote you a song”.

Not My First Love Song

Tim had written me songs before Overwhelmed, however none that he really loved. I always loved them though.

There was one he wrote and recorded for me when we were dating called “Come Away With Me”.  It had my name in it (“Oh Khaili, won’t you stay with me in this moment forever girl?” <3 ) and I listened to it over and over and over for years. It was the soundtrack to my life for some time. I always wanted Tim to release it, and for it to become a huge hit so I could say “That song is about me!” He was never really happy with it however, so it has always just stayed my own private song.

That morning however, when I sat up and listened as Tim played and sung Overwhelmed to me for the first time, and his lyrics filled my heart with love and joy, I knew this was the song that I would be able to say “it’s about me!” I knew it would be big. More importantly though, I knew it was real. It was us!

I couldn’t stop smiling the whole time. I remember asking him to play it again right away when he finished. Then asking to read the lyrics. Then play it again.

The day he began recording, I just sat outside the studio door and listened.

The Music Video Is Born

When the song began to attract some attention, we thought about filming a music video. Tim decided he wanted the video to be me through his eyes. That’s what the song was, and he wanted the video to portray that in a simple and raw form. He was adamant that we refused to give into the demands of pop culture by creating some phony sexed up fantasy version of our love story, and I couldn’t have agreed more.

To Tim (and me), the meaning behind the message in music is everything. A lot of music today is wrapped in a shiny package, but at it’s core, is destructive to undiscerning ears. Both of us believe that love and monogamous relationships have been given a bad rap and we wanted to give the world a real glimpse into what our lives together are like – because we truly believe that love never fails.

Filming the video was really just us being us. It was our life together. Going on dates, laughing, joking, and loving each other.

Sometimes I really wish I had written Overwhelmed for Tim! Not because I want to have written one of the most amazing songs in the world (because, lets face it – it really is!) but just because it is how I truly also feel about him. I always say I wish there was another word to describe how much I love him. As great as the word is, “love” just sometimes seems inadequate.

Love Gets Another Chance

We’ve heard stories of deeply wounded relationships being healed, broken homes restored, couples committing and re-committing to making their relationships the best they can be and so much more. We’ve been sent video after video after video of proposals and beautiful marriages happening all around the world to the tune of Overwhelmed. After all this however, I can’t tell you how it feels to know that the song was first mine 🙂 , and will always be mine. Of course I’m happy to share it however!

Overwhelmed has had some great success (and thank you to everyone who has watched the video, and purchased the song so far!) I believe however, that it is going to see much more exposure than it has to date. It’s a timeless song, and as the video sits just under its three millionth view, I just thought I’d also share it with you below here too. 🙂

If Overwhelmed has been a part of your life in any way big or small, I’d love to hear your story in the comments! 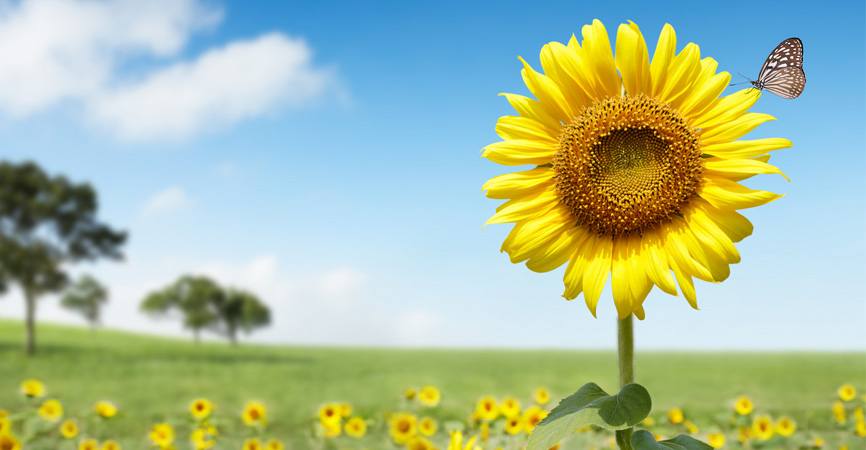 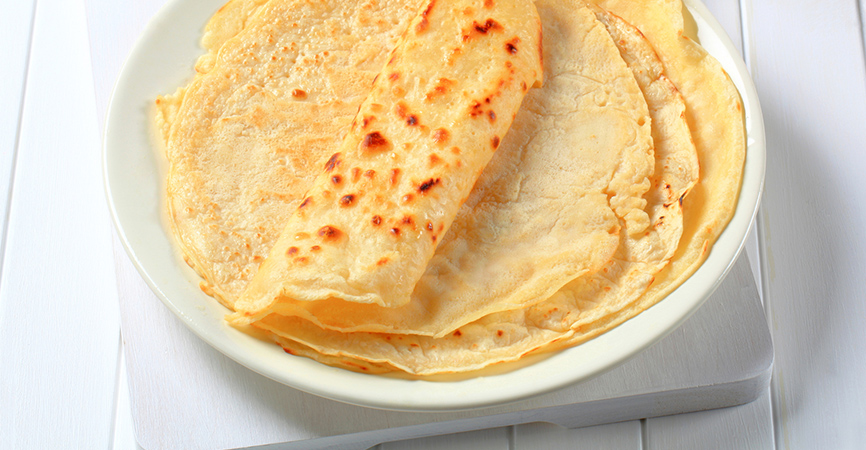 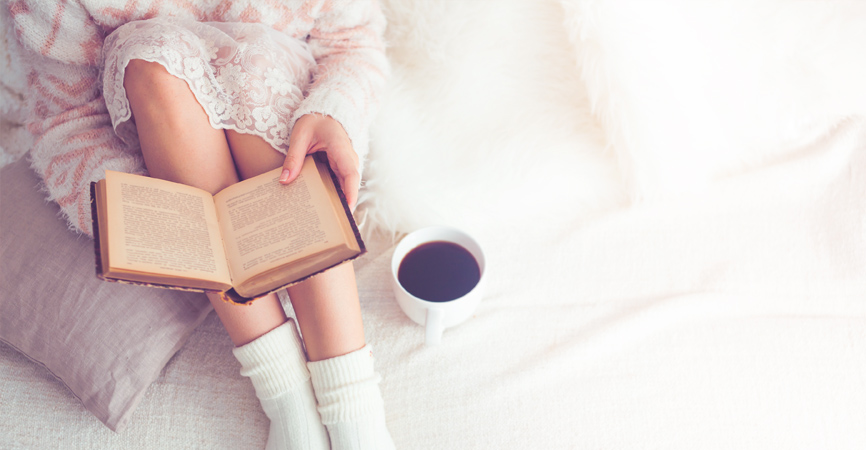 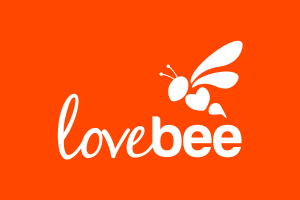